For the last two years, Levi and I have belonged to a CSA (Community-Supported Agriculture) program. Each week that we’re home we pick up a box of locally-grown produce and try to figure out how to consume it all. Some of the vegetables we get leave us scratching our heads. Celeriac? Romanesco? Kohlrabi?! They look like aliens. In the fall and winter, we don’t often get typical pie fruits like apples or pears. At least in summer the berries are plentiful, and I’ve been known to make pies out of such unlikely vegetables as carrots and parsnips!

Every now and then I will get something in our CSA box that’s perfect for a pie. Butternut Squash, for example. The nice thing about squash as opposed to pumpkin in a pie is that the flesh is a bit firmer and denser. Pumpkin can be slightly watery (especially if you aren’t using a specifically pie-oriented variety.)

Five-Spice Winter Squash Pie obviously contained enough Chinese Five-Spice powder to taste; interestingly, so did two other pies I made this fall (Five-Spice Pear-Apple Pie and Green Tomato-Cranberry Pie). It’s an unlikely ingredient that works well, and I foresee adding it to other types of pie in the future.

This may be the first (and last) time I’ve ever copy/pasted something directly from Wikipedia on my blog, but here is the actual breakdown of typical Five-Spice powder. Just in case you are super nerdy like me and wanted to do some research on the various components. I think I’m drawn to it mainly because of the fennel/anise aspect of things. Definitely one of my favorite flavors in life. 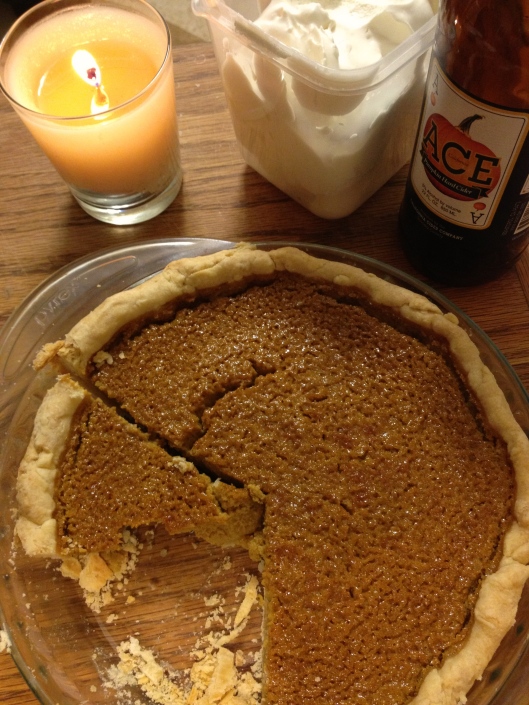 One of my favorite things this past fall was Ace’s Pumpkin Hard Cider. In my mind I thought for so long it was actually made from pumpkins, and then I realized it was just apple with spices and pumpkin flavor. Still, a delicious accompaniment to any “pumpkin” pie, like this masquerader. 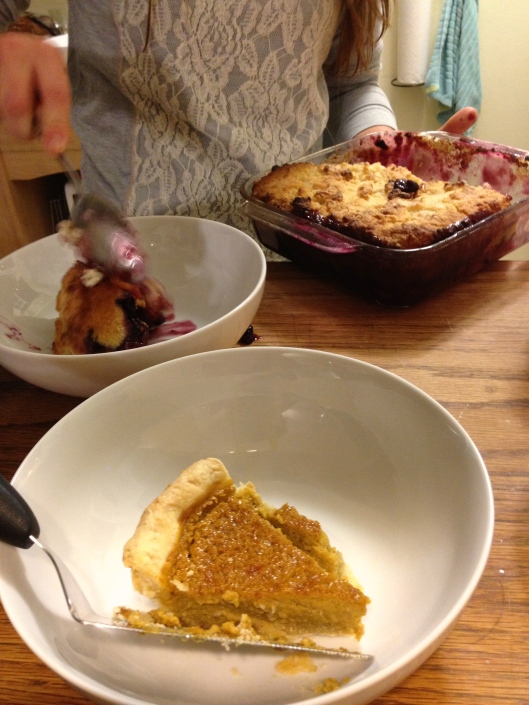 We were having dinner with some friends. I said, “I’m bringing a Butternut Squash pie.” She said, “Great! I’m making a Peach-Blueberry Cobbler.” There were only four adults eating. This is a good kind of friend. 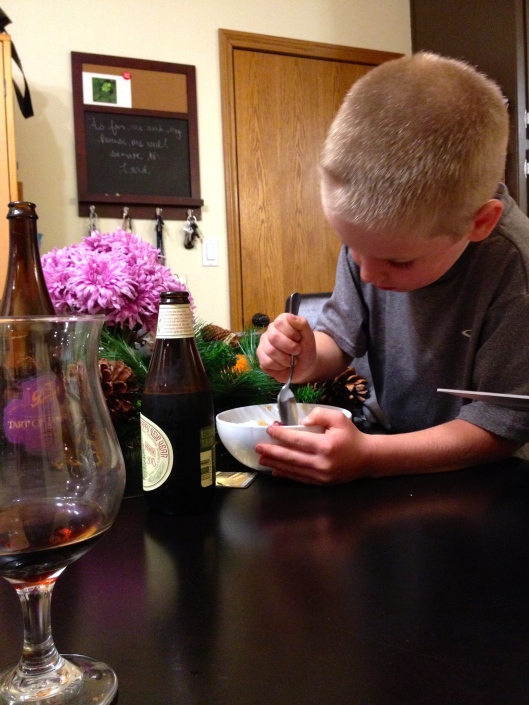 I don’t mind, myself. 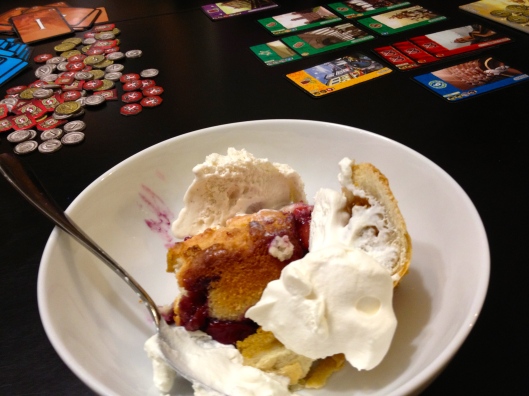 1 thought on “Eat Your Squash”