Pi Day comes but once a year, but if you’re lucky enough to teach at my school, Pi Day lasts an entire week each March. Good stuff.

Following in the footsteps of many worthy predecessors (such as 2015’s Avocado Cream Cheese and 2014’s Coconut Cream) was a pie I had been excited to make for a long time, due to my great love of the main ingredient: Niel’s Chocolate-Macadamia Nut Cream Pie.

One time, I was working late and a coworker had recently returned from Hawaii and generously brought eight tins of flavored macadamia nuts back with her. She left them in the kitchen, and I knew others had at least gotten the opportunity to try them that day. So uh after everyone else went home I took it upon myself to polish off the remainder.

Oh, there are almonds in the crust. I love you too, almonds. But you’re not as much of a novelty so I didn’t stuff as many of you in my face while I was baking this pie. 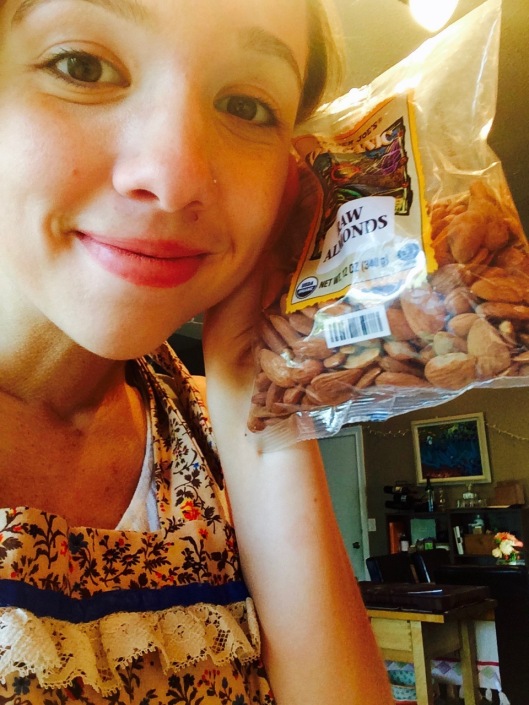 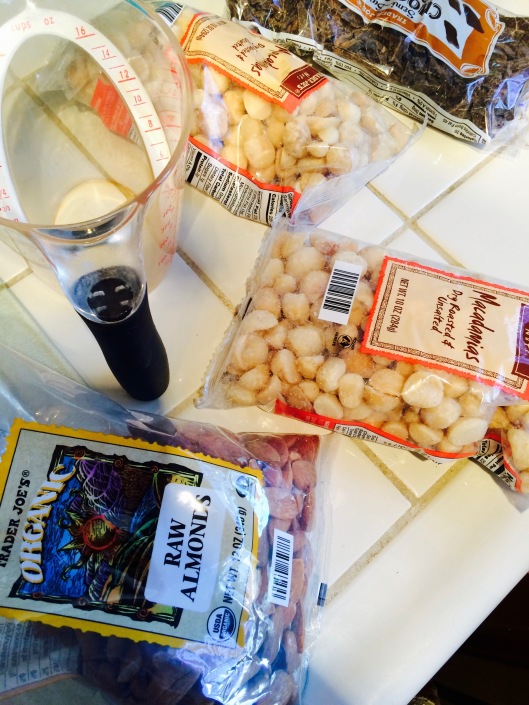 Nutty pastry crusts (recipe in Ken’s book) are very very delicious things and can be made with a variety of nuts…other pies in my past have called for walnuts, or peanuts. The almond crust here really adds to the level of Specialness of this pie. Only thing to really note about nutty crusts is that they do tend to be much trickier to work with. Don’t be surprised if the crust doesn’t hold together as well as a typical pastry does when you roll it out, and if small cracks form in the bottom as it pre-bakes. 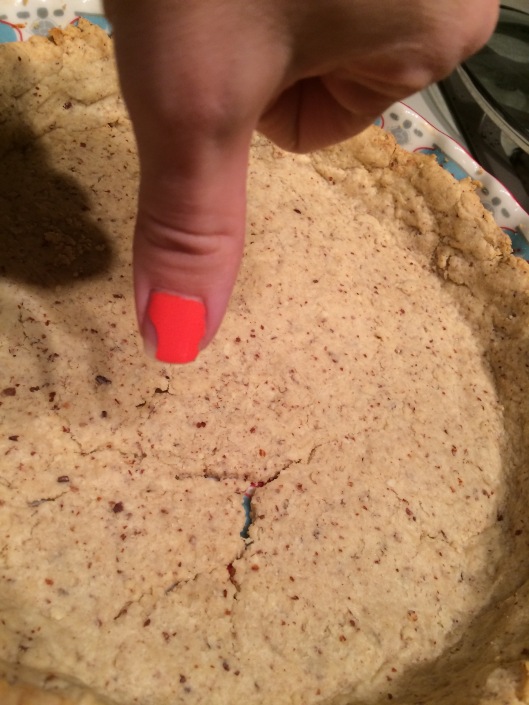 Case in point. Don’t worry, you’ll never notice-the filling is never runny enough to sneak down into that crack. Plus, the next step is to cover the bottom of the crust with chopped macadamia nuggets anyway.

The chocolate cream pie filling goes on top of the macs. A layer of plastic wrap smoothed over the top prevents a skin from forming when it’s refrigerated.

Once the pie is refrigerated for hours, it’s completed with a layer of whipped cream and topped with more marvelous macadamias. Et voilà!

Like most of Ken’s pies, this one had all the flavor you could ever hope for and a subtle, not sickly, sweetness. This is helpful when you’re trying to eat multiple slices of pie at 10:45 am while also avoiding sugar crashes and stomachaches as much as humanly possible.

There are always so many delicious options. 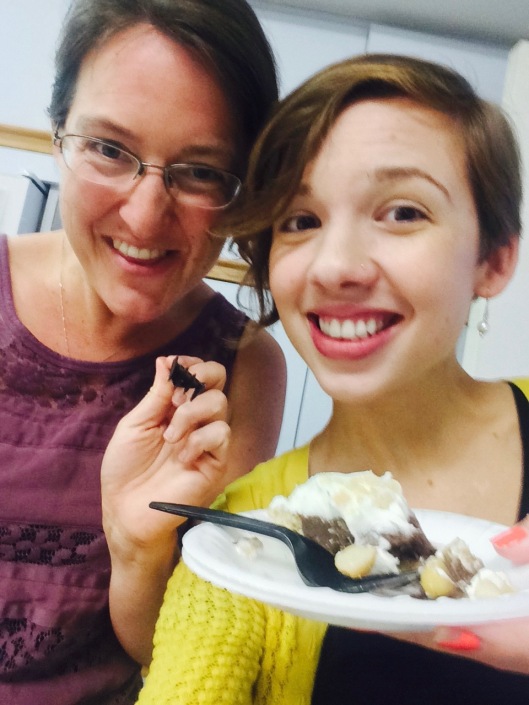 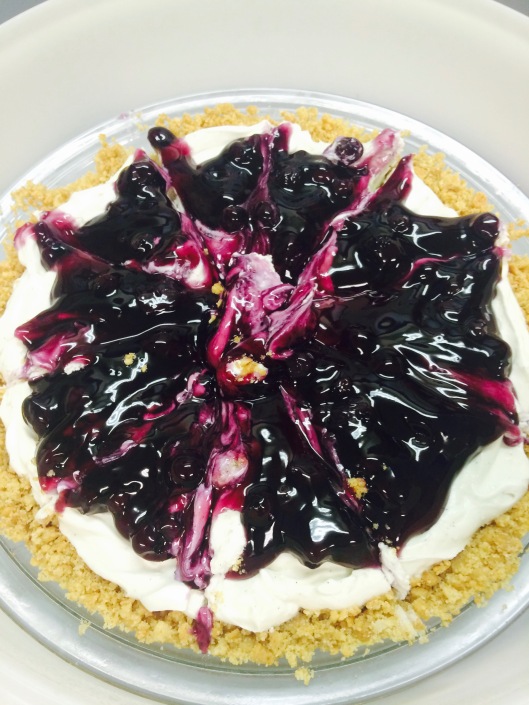 This post has been brought to you by circles, the Hawaiian islands, Trader Joe’s, and coral fingernail polish.