Here is the original Norm and Marie Sweeny family, some years ago, bundled up for the snow and clearly in their element.

In 2017, the Sweeny family celebrated many milestones including Grandmother’s 90th birthday, Aunt Susan’s 60th birthday, Mom and Dad’s 30th anniversary, Alex and Levi’s 30th birthdays, and Matt’s 21st birthday. We were happy to be able to gather in Illinois to share a Thanksgiving weekend of celebrations together!

The family has grown over the years, as you can see…the photo below is even missing 4.5 grandchildren/great-grandchildren who couldn’t make the trip out from California.

Although many delicious desserts and savory items were made and consumed as part of the festivities, for the purposes of the blog I will naturally focus on the pie I baked for Thanksgiving: Maria’s Double Crust Walnut Pie. This pie is unique on several accounts, but, like many good things, begins with a bunch of butter. 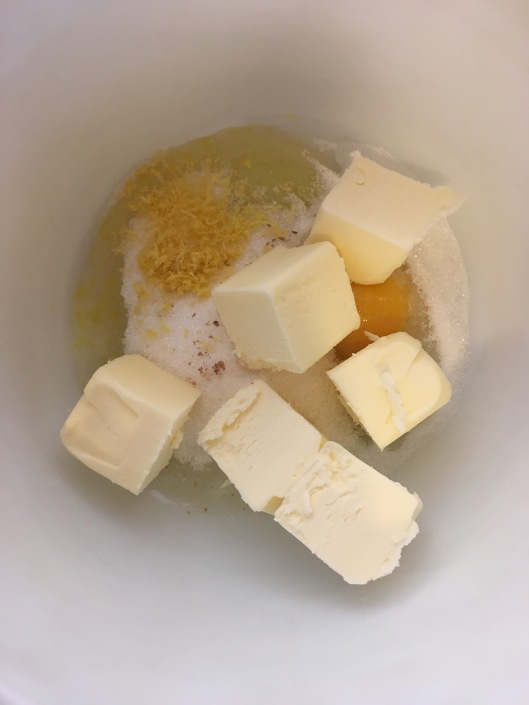 Maria must be a special lady, because she has a special pie crust recipe in Pie to be used with this very special and delicious recipe: Maria’s Shortbread Pie Pastry. It contains much more sugar than a typical crust, as well as an egg and lemon zest. In fact, the crust has about the same number of ingredients that the pie filling does. Due to the egg, the crust has a heartier, sturdier texture than average. 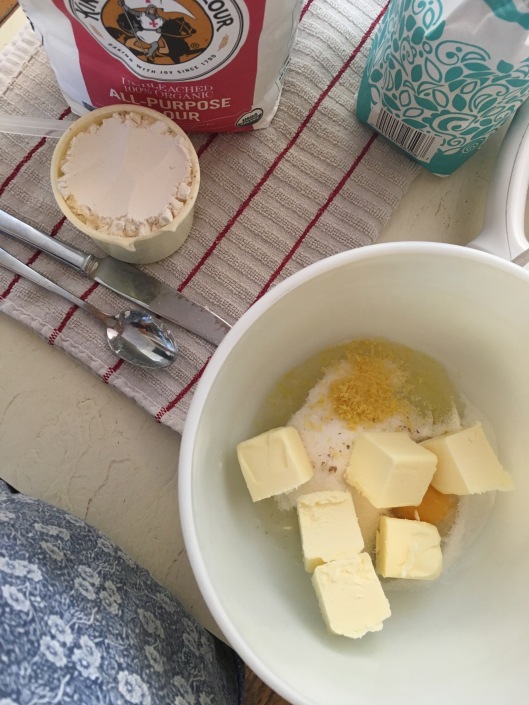 Part of the uniqueness of this pie is that is meant to be baked in a springform pan. However, my aunt did not have a springform pan at her home (nor do I have one at mine–we’re more of a pie than a cake family clearly) so I slightly adapted the plan and used a deep dish pie pan. The recipe gives direction to add “ropes” of dough to the inside of the pan as pictured before pressing the dough flatly up against the sides of the pan. As far as I could tell, this just served to form a thicker pastry around the edges and hold the pie together more concretely. And the crust is such a delicious and important part of this dessert. I think it’s a good move.

The pie filling is made from walnuts that get boiled with sugar and water and added to honey and cream. Nothing to object to there. The top crust is brushed with an egg glaze, and the final result is drool-inducing. 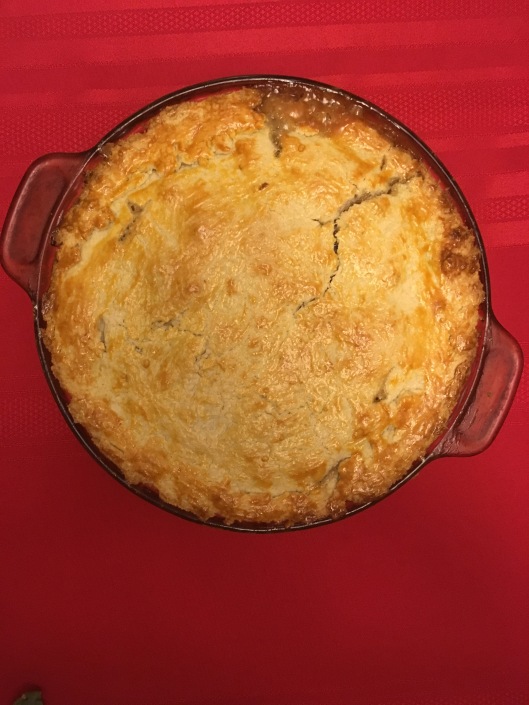 If there was such a thing as Baklava Pie, this would be it. (Confusing picture below, that’s pumpkin pie on the plate there, also delicious, just not matching.)

In this shot here you can see the true decadence of the filling.

This pie is one of several to date that fall into the category of, “I don’t care if I still have roughly 150 pie recipes left in my cookbook and I probably won’t finish this project until I’m 53, this is a pie I would make again and again because it’s just that good.”

I’m sharing a few more pictures from the Sweeny family Thanksgiving weekend below. Enjoy and have a beautiful week! 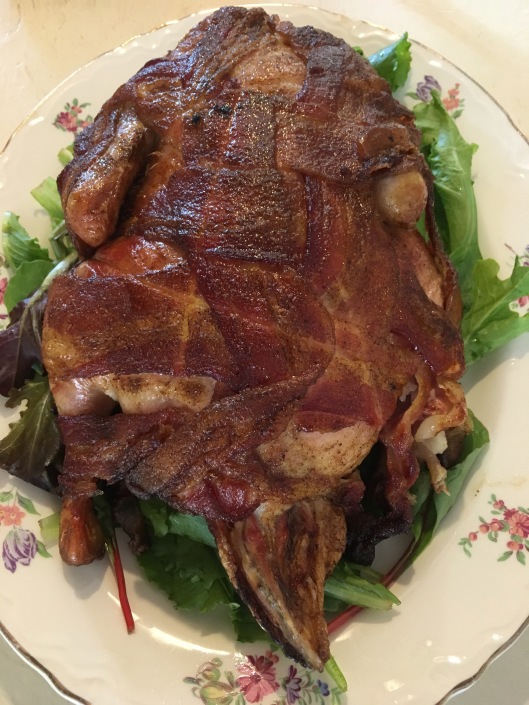 When you turn 90 you get two cakes.

A little help with the candles! 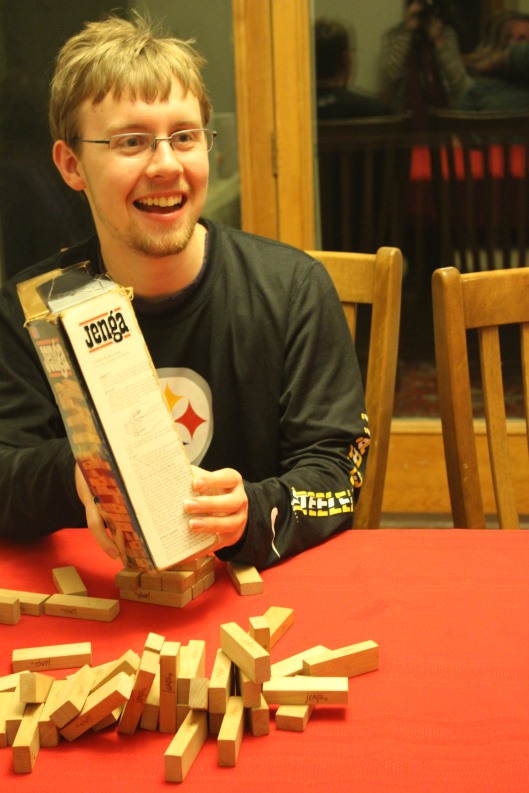 2 thoughts on “The Sweeny Family Gives Thanks”